First month of 2016 is almost over by now and I had not yet written my 2015 summary post. It is time to correct this mistake! I have been busy with my personal life and did not have much time to make the calculations and write the post. However, now I have a bit more time and try to give you the long awaited overview.

I have to admit that 2015 was a great year in terms of my pursuit to financial freedom. It was first full year where I was able to save money for investments and actually make the investments. At the beginning of 2014 I bought a new home and before that I saved the money for the down payment and therefore did not make any new investments. After the purchase I started to make the investments more seriously and systematically. Now I am here, after about 1 year and 9 months and It feels great!

Disclaimer: As some of the income and investments are on my business account, theoretically ,the net income (active or passive) and some figures are lower as I would have to pay taxes to take that money into use. To make the math simpler I do not take that tax into account! This makes the picture bit better than it is in the reality.

What is net worth? From Wikipedia: Net worth is the total assets minus total outside liabilities of an individual or a company. Put another way, net worth is what is owned minus what is owed. In business it is often used in the context of fraudulent law and on the dissolution of the company. 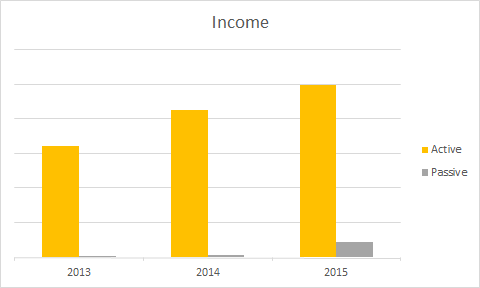 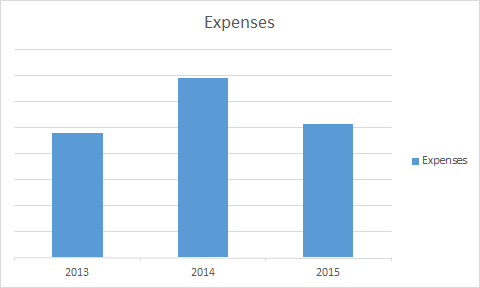