It was very busy month in terms on side projects as many companies targeted their consumer campaigns to Christmas period to increase their sales. Probably January will not be so busy but whole 2015 should be at least as busy as 2014.

In this month there was great revenue from the advertisements thanks to chistmas, because people were searching for christmas poems and due to that increased traffic more clicks were made and ads were shown.

In December I also transfered some more money to Bondora and participated in 3 projects of real estate (2 CrowdEstate projects and 1 EstateGuru).

I decided to post brief overview about the projects completed and investments performance of previous month. This post is meant for mainly to me myself to help visualize and track my investments and projects monthly. Maybe some readers also find it interesting to follow.

Due to summer the number of the projects was modest – 4 Facebook campaigns:

My only passive income comes from Bondora P2P loans. In August I got ~40€ from loan interest. All received principal and interest were reinvested. 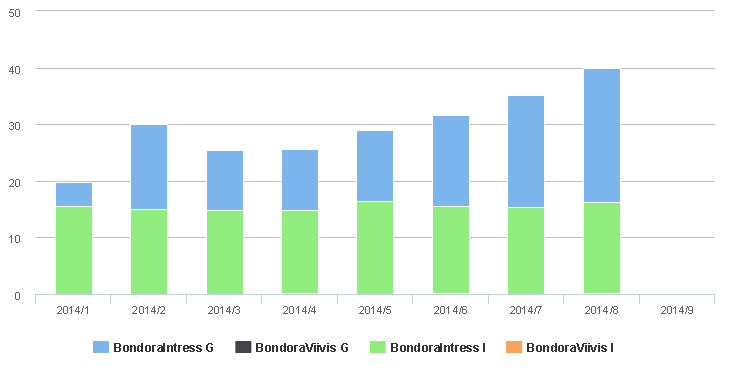 In August I invested into real estate using Corwd Estate and bought some Olympic Entertainment Group (OEG1T) and Tallinna Vesi (TVEAT) shares. Both have good history of paying dividends. 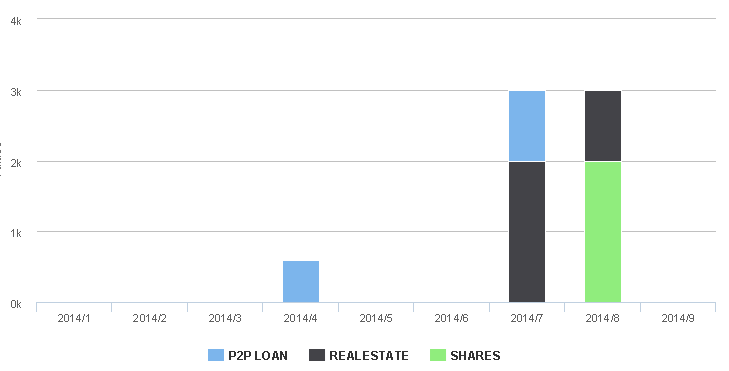